The Bodhicitta foundation NGO was founded by an Australian Tibetan nun, Ayya Yeshe, who has spent over 8 years in the slums in Nagpur, India, working with people from the community previously known as ‘untouchables’. Bodhicitta Foundation NGO works in India and other developing countries to empower mainly women and children with education, job skills, human rights, health and wellbeing. We have a range of projects such as women's job training, girl's home and education facilities and so forth.

The Indian community we work with are largely people who have been held back by the Caste System. Women and children often fall prey to domestic violence, harsh and exploitative work, child marriage, disease and often struggle to just survive. Ayya Yeshe with her locally trained staff are striving to help them overcome discrimination, reclaim their human dignity and help them realize their potential.

Are a separate but affiliated organisation in Australia and India who offer Mahayana Buddhist teachings, retreats, spiritual activism and who work to create meaningful spiritual connections between Buddhist Practitioners and a sense of connectedness with the wider community through chaplaincy, couselling and Sunday Schools. We aim to take Buddhist compassion and teachings into the world. We are only teach those people who come to us or are already Buddhist. We also: 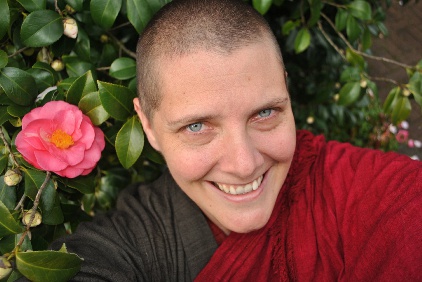 Ayya Yeshe Bodhicitta ordained as a nun in 2001. She discovered Buddhism whilst travelling in Nepal and India at the age of 17 on a search for the meaning of life. Coming back to Australia after a year of study and practice in monasteries, she helped run a Buddhist Centre in Sydney and trained with her teacher Khenpo Ngawang Dhamchoe for five years whilst working as well.

Upon ordaining as a nun at the age of 23 Venerable Yeshe, found like the majority of Western monastics before her that there was very little care or support for Western monastics, people preferring to access Tibetan Lamas who are already trained. She had no where to live and had to beg on traditional alms round to get food, she stayed with various friends and in garden sheds. She engaged in teaching Dharma in HIV hospices, schools, drug and alchohol rehab centres and trained as a yoga teacher.

Coming to India in 2004, Venerable Yeshe studied for two years in a monastery, but felt a need to make Buddhism accessable and socially engaged, whilst still trying to maintain her contemplative way of life. She met Indian Buddhists in 2005 and has been working with them ever since. Her teachers are Sakya Trizen (the second highest Lama in Tibetan Buddhism) and Ven Thich Nhat Hanh, the nobel peace prize poet and peace activist.

Ayya Yeshe Bodhicitta is the author of 'Everyday Enlightenment' published by Harper Collins and is featured in the documentaries 'life beyond the begging bowl' and 'Through the Eastern Gate'. She is also made a Buddhist chanting CD with one of Australia's top world music groups - India Jiva called 'Dakini'.

Bodhicitta Foundation hires and trains only local people. Their life has been changed in a better way and in turn they gave back to their local community. 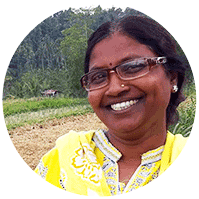 I feel that working for Bodhicitta Foundation has given my life meaning. As a mother I have been blessed with two healthy children. But as a social worker, the whole world is my family. I am so proud to represent Bodhicitta at public events and to act as assistant manager at many functions. I believe in the power of a few committed people to change the lives of many, like a small rock sending ripples accross the water 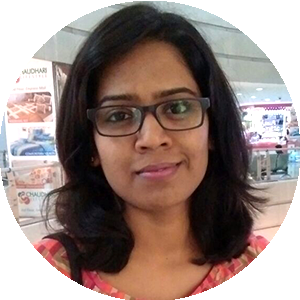 With the support of BF I won a place in the best social work college in India, TATA institute. Now I am working for Bodhicitta as a manager, at least for a while. My life has opened up to things I could have hardly dreamed of before. I dream of getting a scholarship overseas and furthering my education more, maybe working for the UN. I am now aiming for the stars, because I know there's nothing women can't achieve with hard work, and thats what I tell the girls at our hostel. 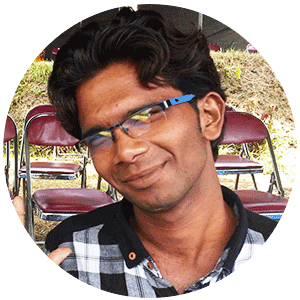 I really like my job. It feels good to empower poor people and make a difference. When I was younger I didn't have good role models, but thanks to Bodhicitta Foundation, I have come a long way. I have completed a social work degree and enjoy going to work in the morning. 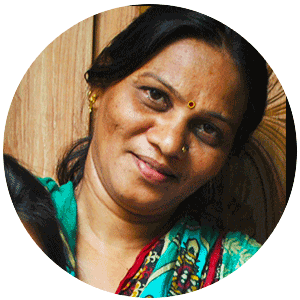 I think nutrition and the 6000 meals we make every year for slum children make a huge difference to their lives. Food is life, so proper nutrition gives children a good chance at life, at reaching their potential and their dreams. Many of the staff of Bodhicitta Foundation India have also come from disadvantaged backgrounds. I have known hunger, and no child should have to know that, when in other places on earth we throw out perfectly good food. 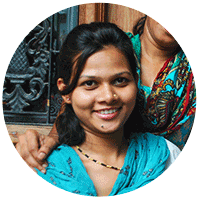 I have personally seen the struggles and inequality poor women and girls go through to get access to education and equal rights. I became determined to get an education and be financially independent. It's a pleasure to help children grow and learn in a good way. Everyone has the potential for amazing things, we just need to water good seeds in them. 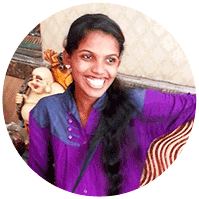 I work part time as a tuition teacher for Bodhicitta Foudation, empowering children from poor families with education. I think knowledge is power. If people know their rights, if they can read legal documents and have self confidence, it's much harder to bend their backs. No one wil give us our rights if we don't stand up for them. Instilling a sense of confidence, love and self respect in the children is my contribution to a better and more just world. 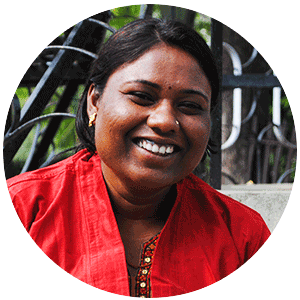 I am the first person in my family to finish high school and have a university degree. I can see our community has come a long way, from virtual slavery, to dignity. It is a great privelege to have a job aligned with what you most deeply value, to daily get up and do something that you know is making the world a better place. That is how I feel about our girl's education hostel. I feel we are creating change makers that will return to their communities and sew big improvements 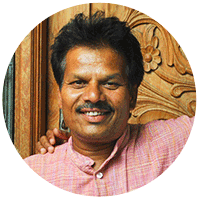 I was a child worker. I didn't finish my education. But I am so proud to work for an organisation that gives children and women dignity. My children are all educated and my daughters are independent and studying social work. I believe a better world will come, because I can see thanks to education and knowledge the next generation of our community have more freedom, access to resources and confidence. I hope our organisation gets bigger and bigger.

Learn more of what media and other oganisations talk about us and Ayya Yeshe.